Bayelsa State Governor, Senator Douye Diri, has said the Ijaw nation would continue to agitate for the realisation of the ideals of equity, justice and freedom that the late Major Jasper Adaka Boro fought and died for.

The governor also re-emphasised  the need for the Federal Government to restructure the country so the Niger Delta can manage its resources, develop at its own pace and pay taxes to the centre.

In a statement issued by his Chief Press Secretary, Mr Daniel Alabrah, Diri acknowledged that some of the issues the late Niger Delta hero agitated for have been achieved but that a lot still needed to be achieved.

His words: “Clearly, Isaac Boro has done so much to awaken our consciousness, awakened all that was within us as a people, as Ijaws, to demand what rightly belongs to us. Resource control, state creation and today, at least we have one homogeneous Ijaw state in Nigeria.

“Let nobody miscosntrue the true position of the Ijaw people. We are a people that have been marginalised, misunderstood and in the case of Adaka Boro condemned to death.

“All we are asking, like any other Nigerian, is freedom and equity. That we can put up our own plans to develop our region. Give us relative autonomy. Give us the management of our resources and we will pay back taxes to the Federal Government.”

He charged the new leadership of the Ijaw National Congress to work towards actualising creation of two additional Ijaw states of Toru-Ibe and Oil Rivers.

The governor, who noted that Boro fought for the emancipation of all minority groups, called on all Niger Deltans to join hands to demand for equity and justice from the Nigerian state.

In his speech, the King of Kolokuma Clan, Onya Mozi Agara, tasked those in leadership positions to emulate the virtues of selflessness that were exhibited by Boro in his quest to better the lives of his people.

Also speaking, the  daughter of late Boro, Dame Esther Boro, challenged leaders to eschew selfishness and amassing of wealth from resources meant for the development of the society.

She noted that her father was being celebrated 53 years after his demise because he was selfless in his activities.
In a related development, Senator  Diri, speaking during the wreath-laying ceremony at the Ijaw Heroes Memorial Park in Yenagoa, urged the people, particularly youths of Ijaw nation, to imbibe the values that Boro represented in his struggle for self-determination, which include selflessness, discipline and justice.

While describing the youths as assets to the Ijaw nation, he said his administration was collaborating with the Presidential Amnesty Office to seek ways of creating empowerment opportunities for the teeming unemployed youths.
The governor directed the General Manager of the Bayelsa State Housing and Property Development Authority to waive the N5 million being owed by Deigha Georgina Boro, who was alloted an apartment in one of the government buildings at Azikoro.

Commissioner for Ijaw National Affairs, Chief Patrick Erasmus, said Boro deserved to be honoured as a hero because of the sacrifices he made in fighting for the emancipation of his people.

In his remarks, President of the Ijaw National Congress, Prof. Benjamin Okaba, said the congress was poised to expand the scope of its programmes and  collaborate with the Presidential Amnesty Programme as well as network with relevant national and international agencies towards engaging the youths in productive ventures. 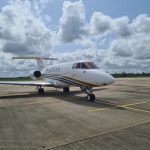 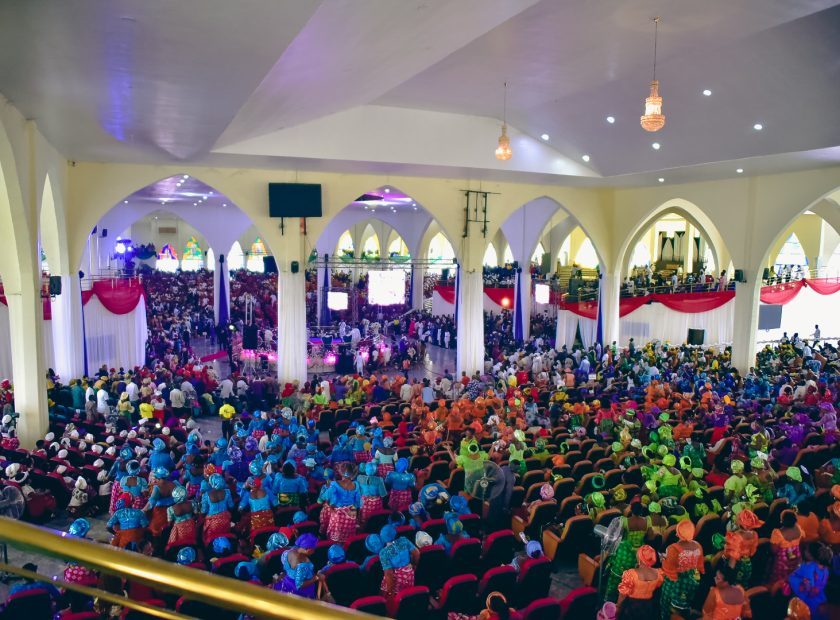